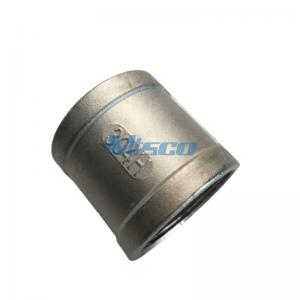 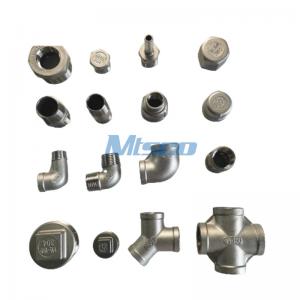 A coupling connects two pipes. If their sizes differ, the fitting is known as a reducing coupling, reducer, or an adapter. There are two types of couplings: "regular" and "slip". A regular coupling has a small ridge or stop internally, to prevent over-insertion of a pipe, and thus under-insertion of the other pipe segment (which would result in an unreliable connection).

A slip coupling (sometimes also called a repair coupling) is deliberately made without this internal stop, to allow it to be slipped into place in tight locations, such as the repair of a pipe that has a small leak due to corrosion or freeze bursting, or which had to be cut temporarily for some reason. Since the alignment stop is missing, it is up to the installer to carefully measure the final location of the slip coupling to ensure that it is located correctly. 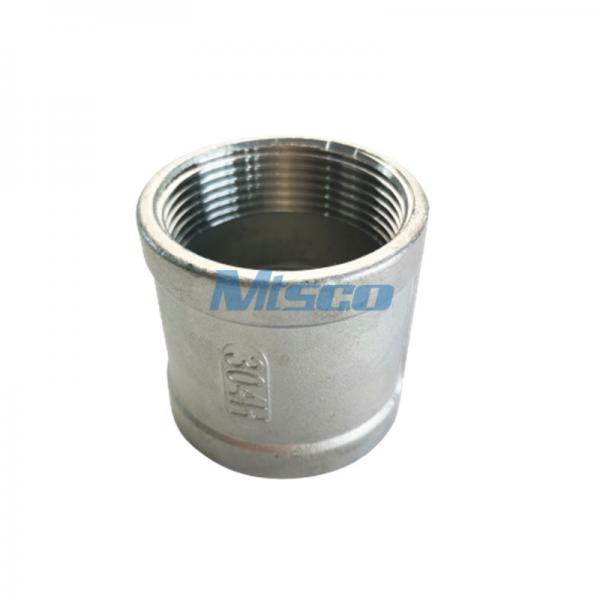 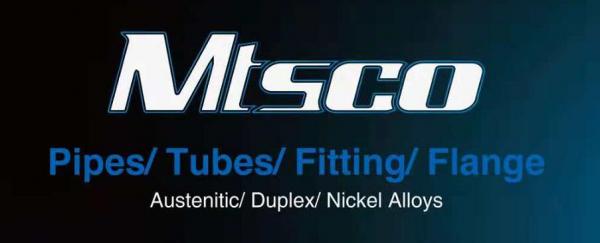 What products can MTSCO provide? 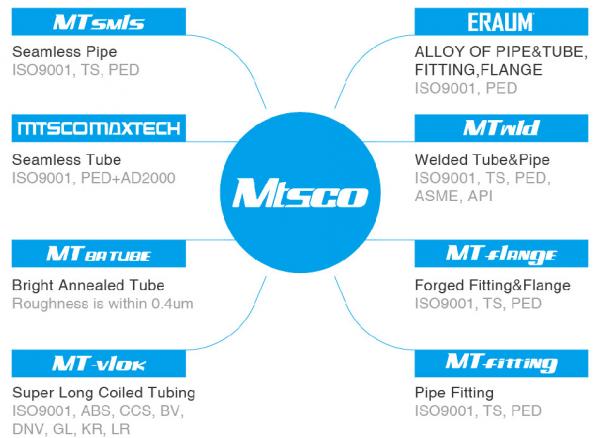 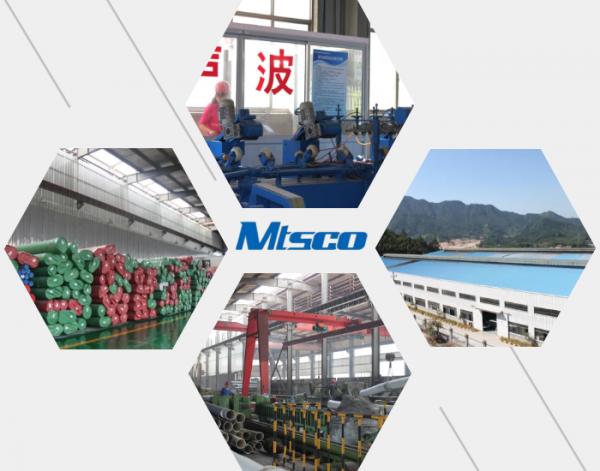 What materials can MTSCO provide?

How can MTSCO service customers? 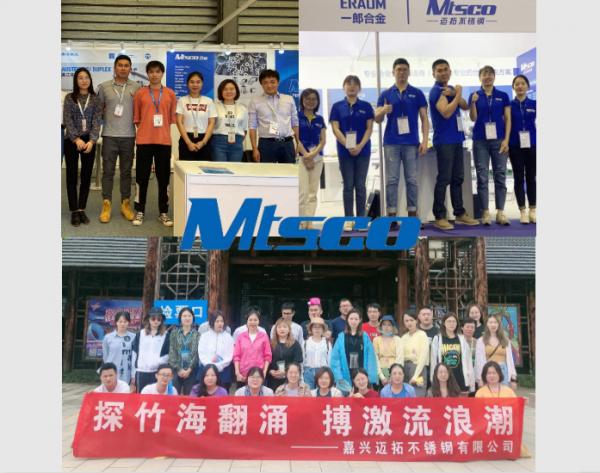 For more information, you are welcome to contact us by email. Thank you for your interest.

Thank you! Your message has been sent to the following suppliers.